February flew right by.  "Ride Me" was juried into the "Joy" show at San Francisco Women Artists Gallery. This was taken in Brooklyn, NY in July 2013 during a horrific heatwave. 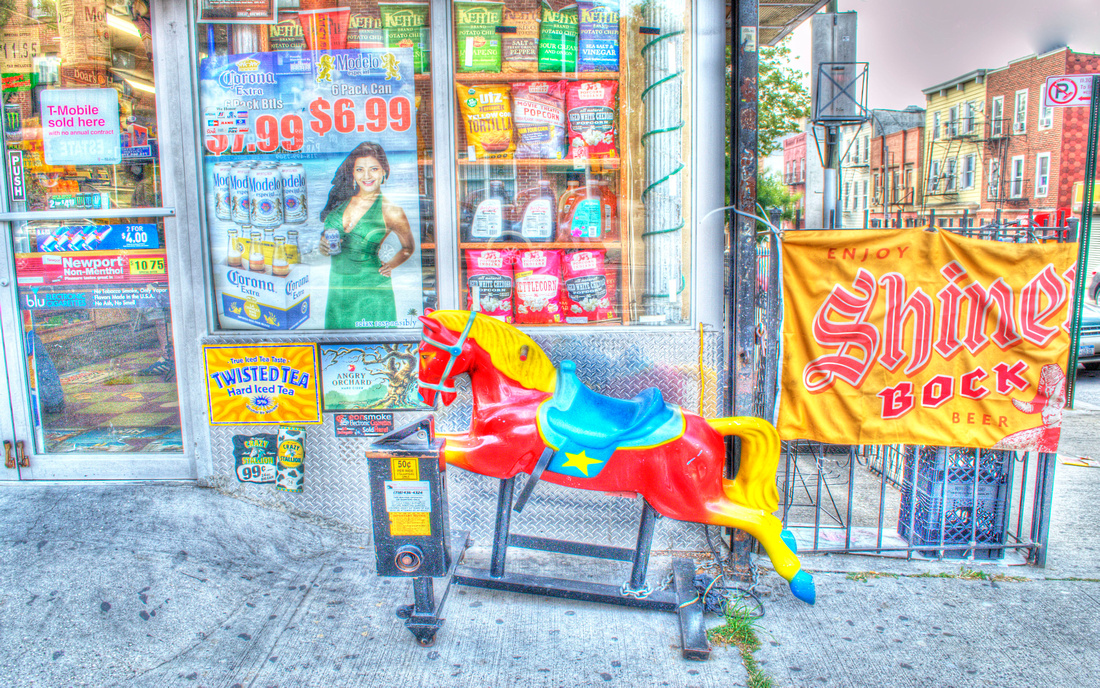 The Art Guild of Pacifica is having a "Portraits" show until March 30th. "Rah!" is currently showing there. I took this in the very late 90's at San Francisco's Day of the Dead Parade. This is one of their infamous Sisters of Perpetual Indulgence who came up to me and said, as you can probably guess, Rah!

March is National Women's Month and the SFWA always has a "Woman" show in support of it. "Got Cancer" was juried into this show. I think this is a very powerful woman portrait. It was also taken in the late 90's during a San Francisco Gay Pride Parade. The show runs through April 5th so stop by if you can. It is a really great show! 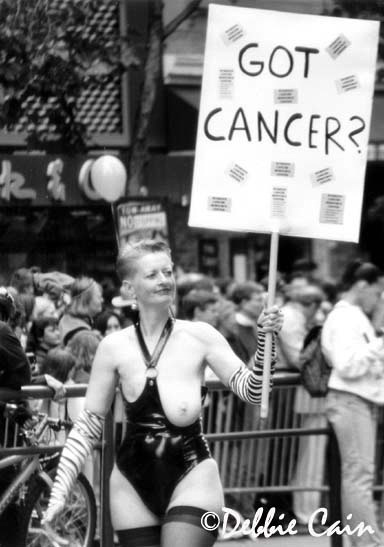